A couple of weeks ago I attended the 2013 Association for Crime Scene Reconstruction (ACSR) conference in Atlanta, GA, USA. It was a much smaller conference than the previous ones, but that meant that there were a lot more questions and discussions surrounding the presentations. All-in-all, Ross Gardner (Bevel, Gardner, & Associates) did a good job with the content of the conference, though being stuck at an airport hotel wasn’t exactly ideal…

Some highlights for me were:

Incidentally, Michael Maloney and Jon Priest from Bevel, Gardner, & Associates are offering 40-hour courses on Shooting Incident Reconstruction in Nebraska (June 2013) and Colorado (July 2013). If you’re interested, you can find details on their website. 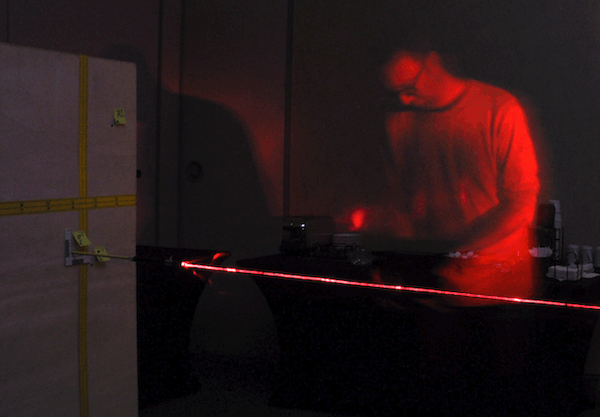 The next ACSR conference is being organized by Cele Rossi (Montgomery County Sheriff’s Office) in Houston, TX, USA. It’s already taking shape and looks like it’s going to be a great lineup of talks and workshops. Hope to see you there in Feb 2014!